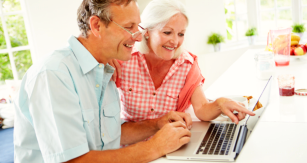 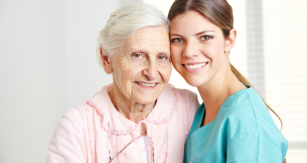 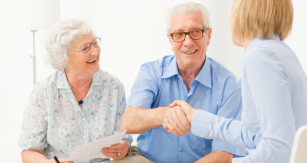 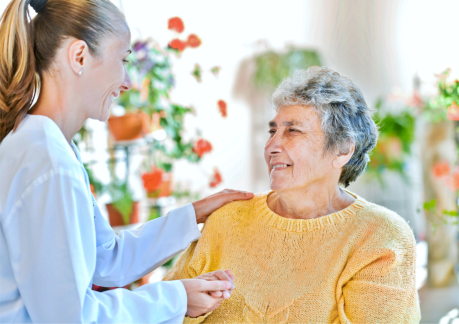 Many Canadian seniors are entering residential care sooner than they need to, according to a new report from the Canadian Institute for Health Information (CIHI).

“What we found is that one in five seniors entering residential care actually have the same characteristics of those that are served in the community,” said Georgina McDonald, vice president of Western Canada and developmental initiatives of the CIHI.

The report says that by expanding home care services, more seniors could stay in their homes longer. That’s something McDonald says could help alleviate pressure on provincial health systems as baby boomers age.

“The 75+ population is doubling over the next twenty years, so as we’re looking forward it’s tremendously important that we’re optimizing all of the services that are available.”

The percentage of seniors entering residential care early was lowest in B.C. at 15 per cent, and Saskatchewan at 16 per cent. The provinces with the highest rates are Manitoba, with 33 per cent, and Alberta with 31 per cent.

Alberta’s health minister says she isn’t surprised by the findings.

This entry was posted in Uncategorized. Bookmark the permalink.